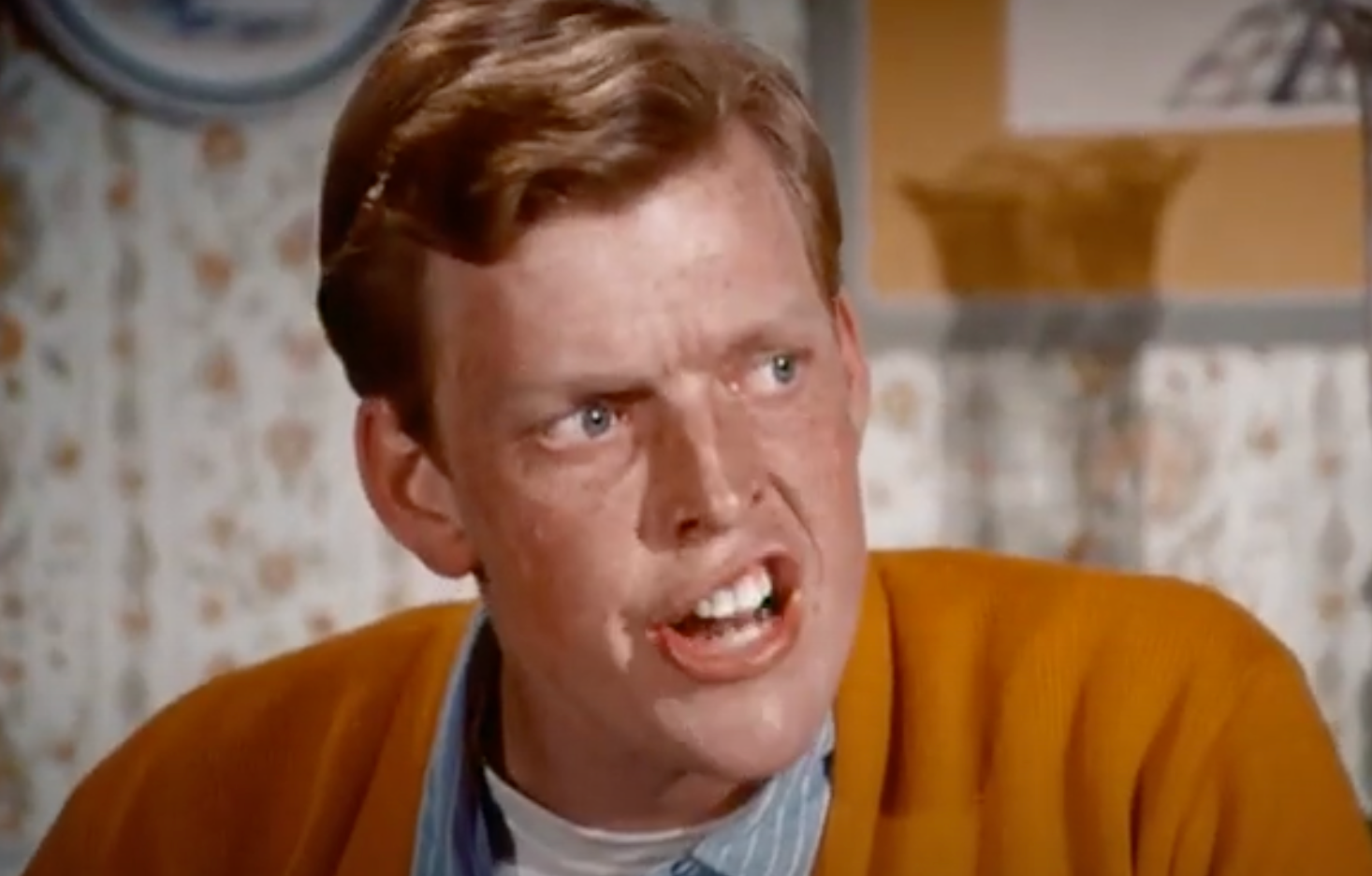 The Happy Days universe was inflicted by the gauntlet of Thanos. One day Chuck Cunningham is there and the next he disappears forever from the minds of all.

Happy Easter! Bunnies and chicks are cute this time of the year as pets but find themselves troublesome with kids who easily outlive the cuteness… Read More »Happy Easter

[youtube https://www.youtube.com/watch?v=z2GHlcwlT1Y]I think we should rename Victoria Day in Canada.  It should be called BBQ day. After the long lines of propane refill this weekend… Read More »Happy Victoria Day

There was a time when Timex took a beating and kept ticking. You would figure 137 days after buying a Happy Meal and photographing the… Read More »The Happy Meal Project 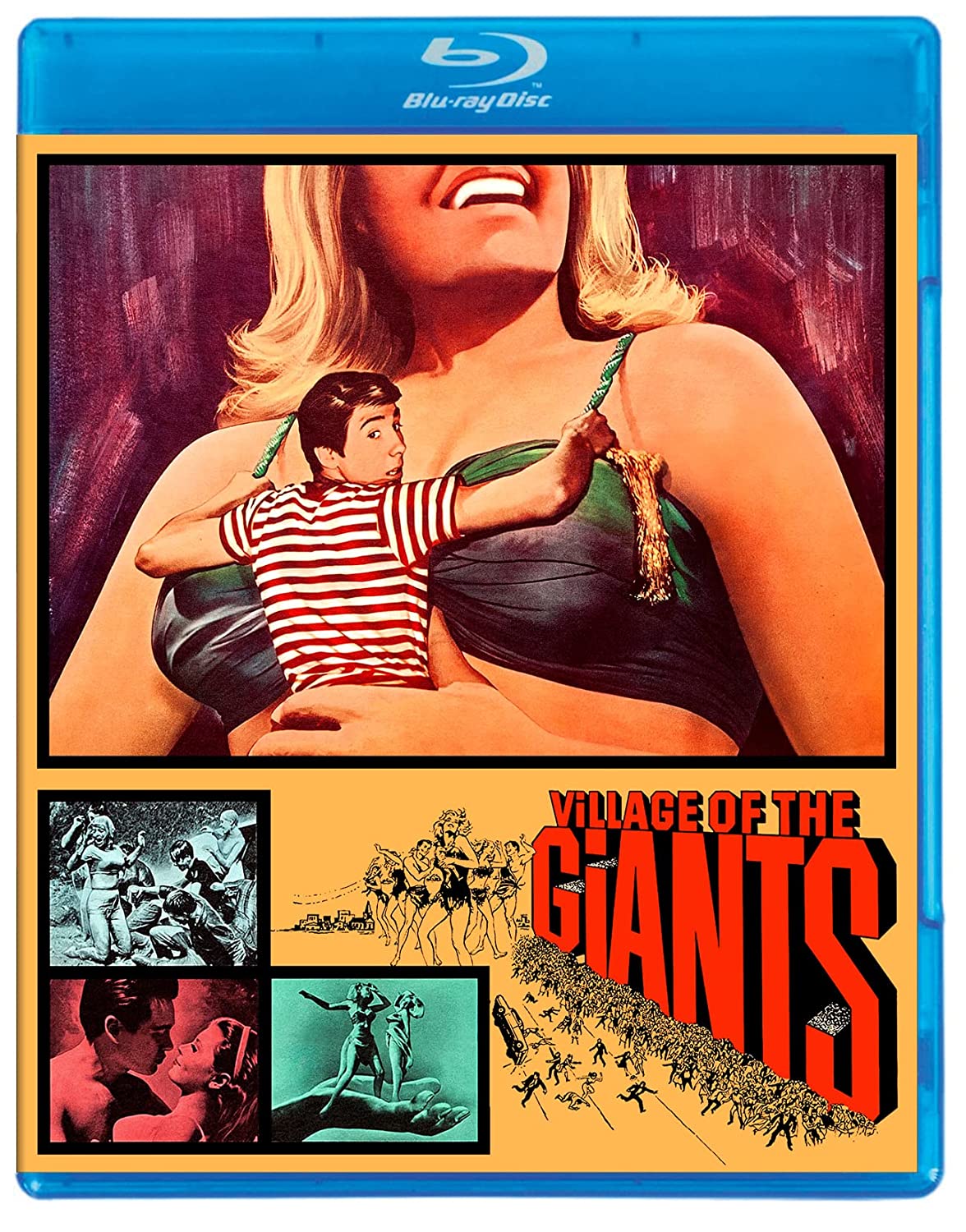 Village of the Giants

Village of the Giants is a 1965 American teensploitation loosely based on H. G. Wells’s 1904 book The Food of the Gods and How It Came to Earth, and with elements of the beach party film genre. The cast includes teen stars of 1965, Tommy Kirk (The Shaggy Dog), Johnny Crawford (TV’s The Rifleman), Ron Howard (TV’s Happy Days) and Beau Bridges (The Landlord). The movies rounded up musical guest appearances by The Beau Brummels, Freddy Cannon, Mike Clifford, and the theme song by Jack Nitzsche. The latest brand new 4K restoration by StudioCanal should be a hit with collectors. 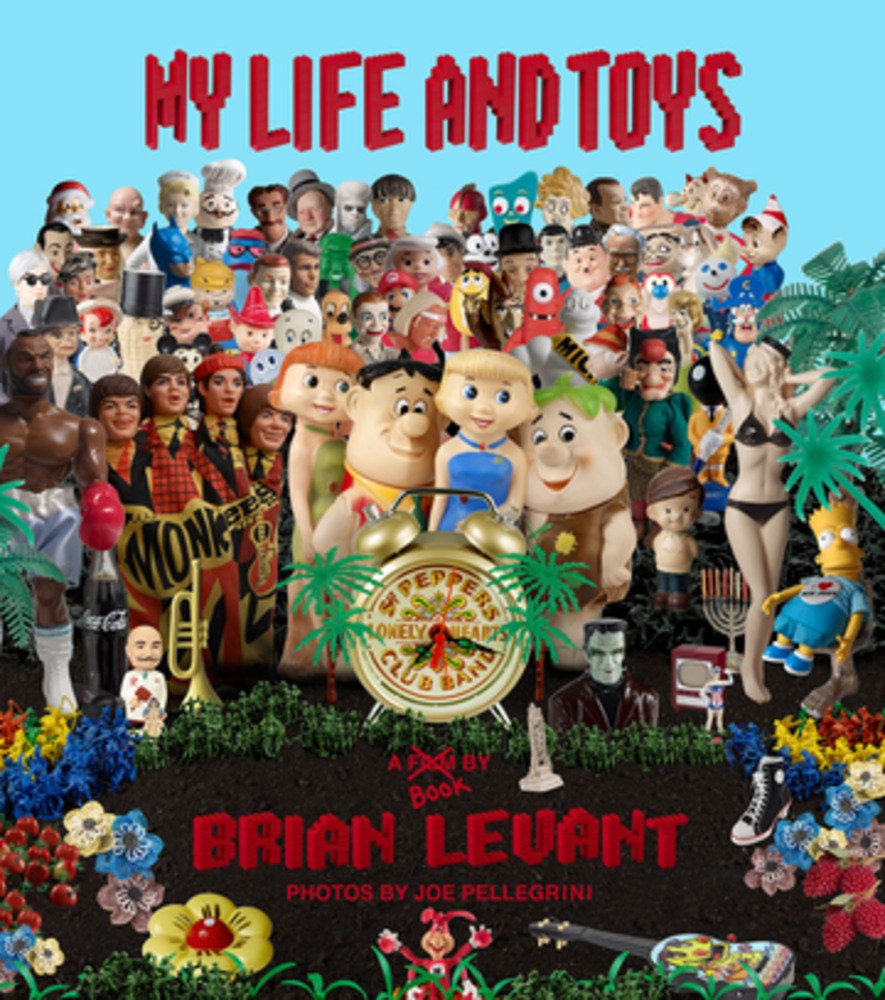 An original book of photographs and text by the noted director/writer/producer Brian Levant, presenting his extraordinary collection. You will love this book! 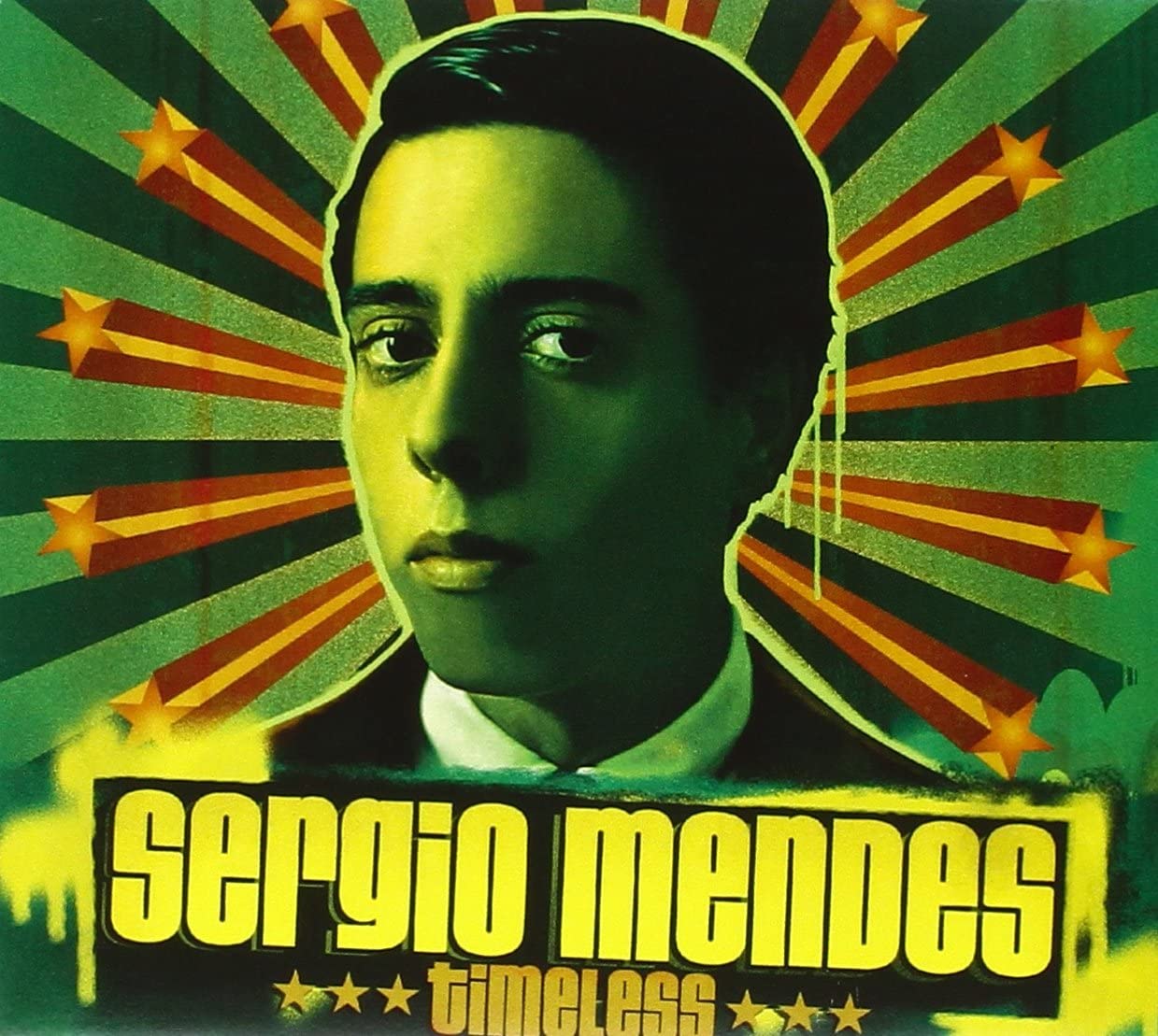 SERGIO MENDES & FRIENDS: A CELEBRATION, a joyfully tuneful salute to the pioneering Brazilian musical artist-producer, composer, keyboardist, vocalist – and Oscar-nominated songwriter will make its world premiere as part of special programming on PBS stations in June 2021.

[vimeo 63639925 w=500 h=281]I believe that IKEA is a front to sell mashed potato and meatballs. They just happen to sell assembly furniture on the… Read More »Robot That Helps You Assemble IKEA Furniture

The Big Bang Theory Has Jumped The Shark 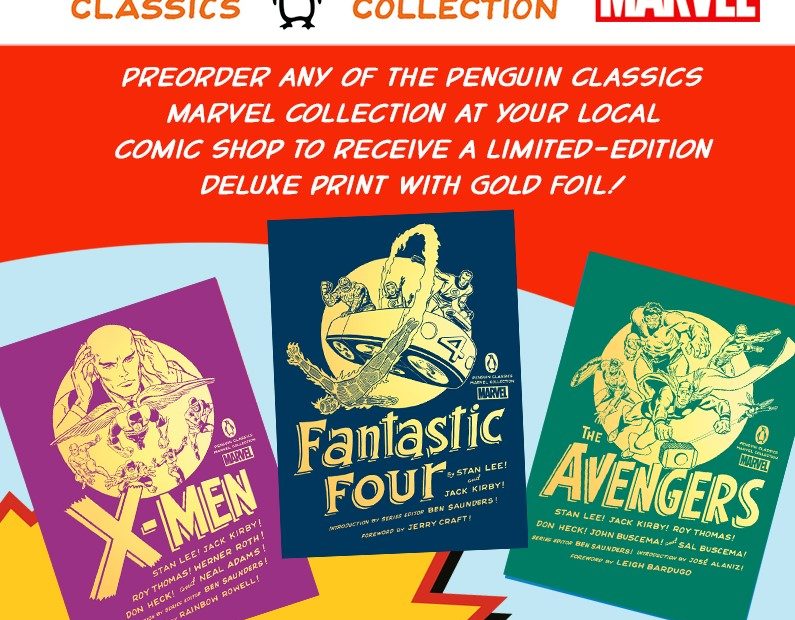 Penguin Classics is rolling out three new Marvel Collection editions of The Avengers, Fantastic Four, and X-Men will join the three titles released in 2022. 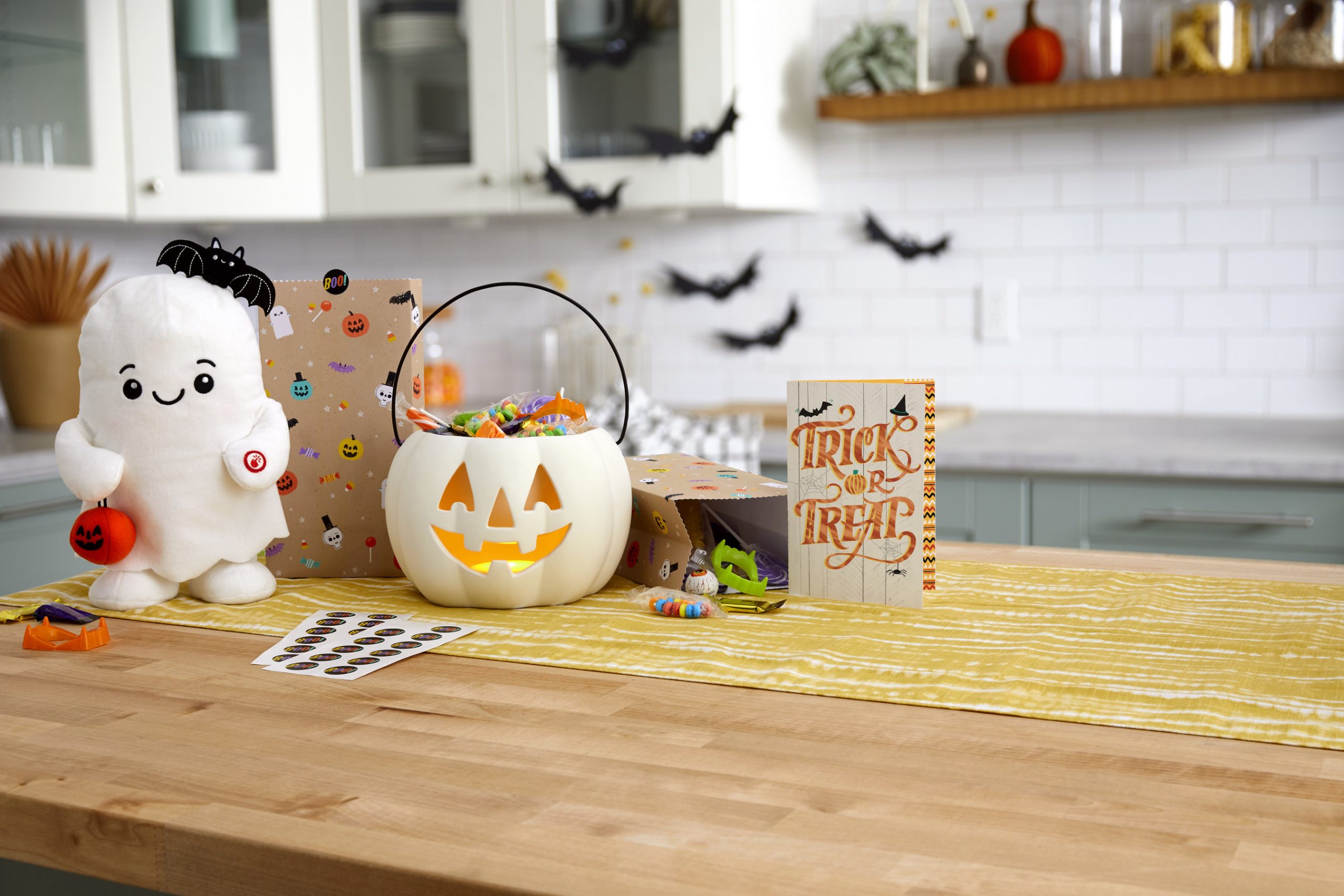 Cooler days, crisp air and changing colors are signs that fall is here, Halloween to Thanksgiving, and autumn brings many reasons to celebrate with Hallmark. 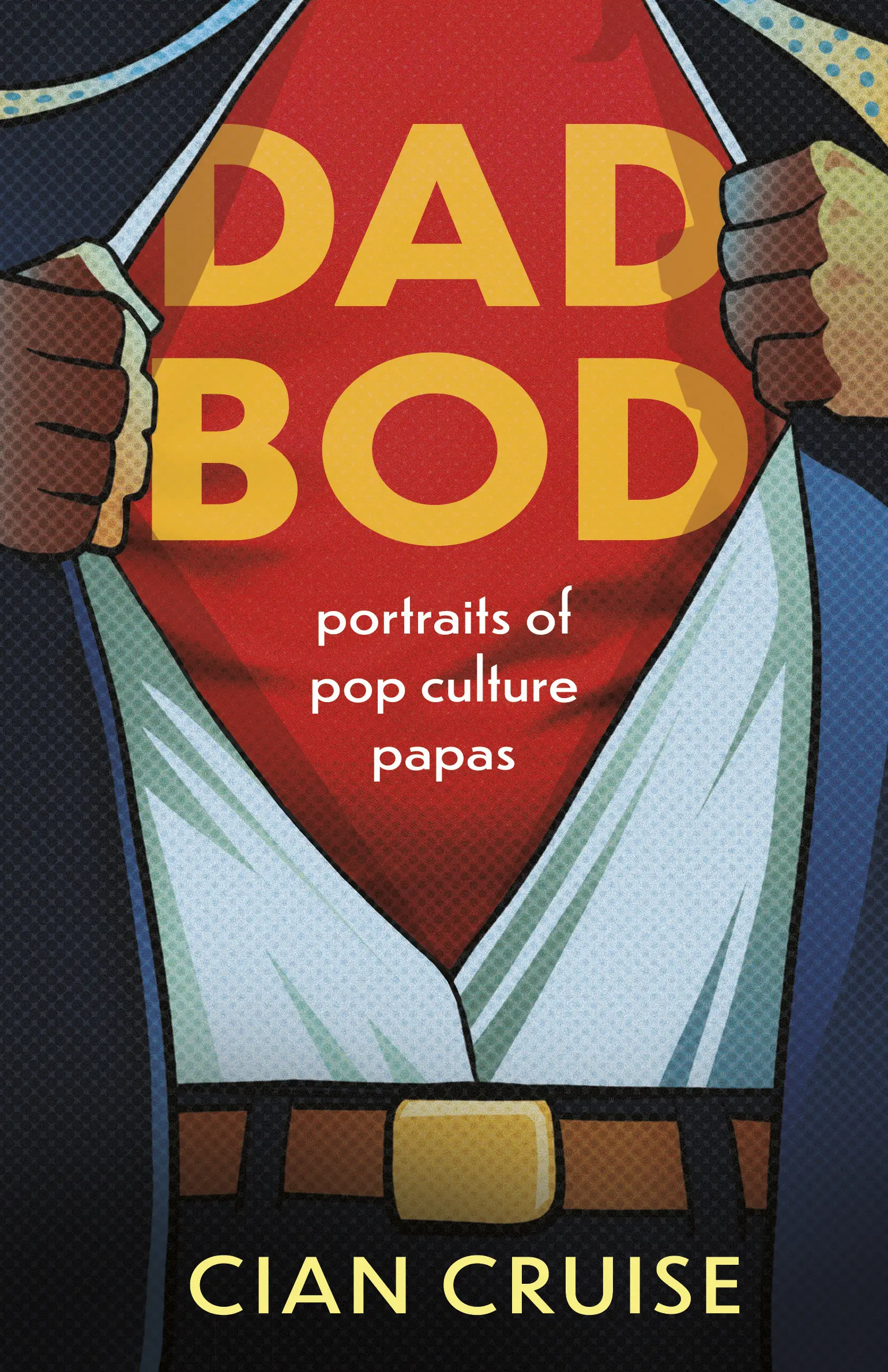 Do you want a perfect Dad Bod?

The third Sunday in June is Father’s Day became a permanent national holiday when President Richard Nixon signed it into law in 1972. The tie business went through the roof every June after that. Economists estimate that Americans spend more than $1 billion each year on Father’s Day gifts. Did you know? There are more than 70 million fathers in the United States. Author Cian Cruise celebrates fatherhood with, Dad Bod: Portraits of Pop Culture Papas. Let’s celebrate dads in pop culture! 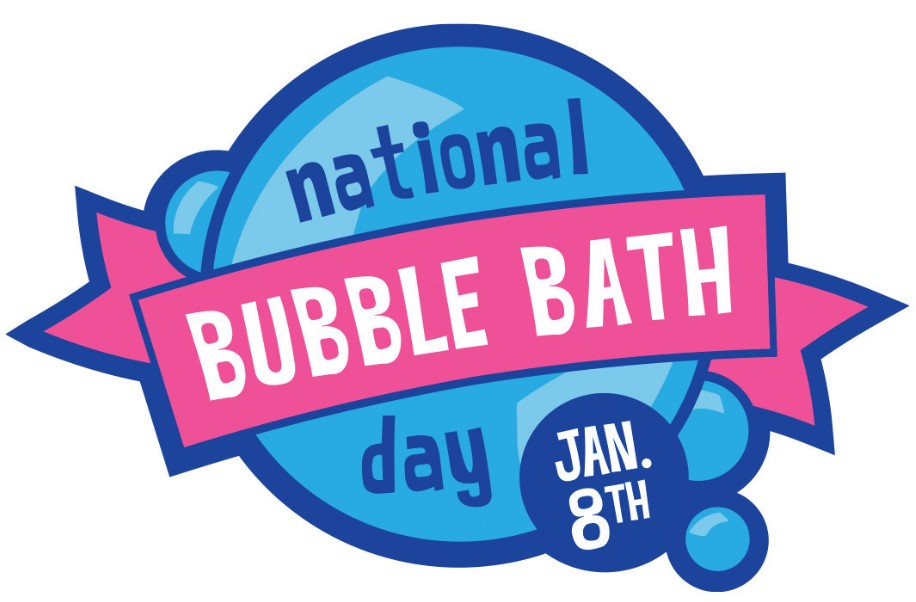 As the stress of COVID variants continue, there are many people deserving of a bubble break. Mr. Bubble wants your help in saying “thank you” to our everyday heroes—from nurses and doctors to teachers, delivery drivers and you. Mr. Bubble is offering the chance to win a year’s supply of his iconic bubble bath every day for 10 days to you and anyone you’d like to nominate.