Bambi Meets Godzilla. We cannot ever get tired of this. Who knew Bambi had a foot fetish. The less than two minute animation created by Marv Newland in 1969 is considered to be one the 50 greatest cartoons of all-time. Coda Shetterly restored the often too murky versions of the short animation. 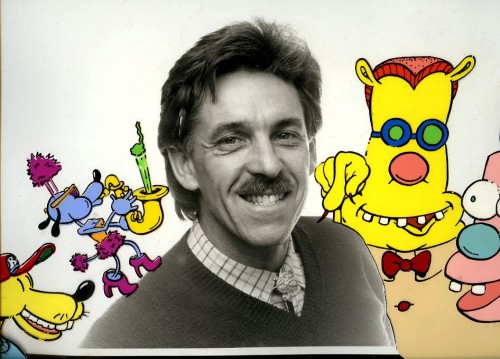 The film was an early example of remix culture, having been made entirely without permission from either Disney or Toho. It was also notable for its humorous credits, which consume the majority of the film’s 1:32 running time.