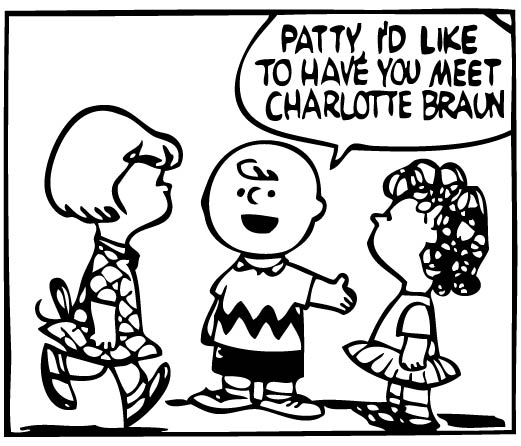 The mysterious disappearance of Charlotte Braun from the Peanuts universe can be attributed to an ardent fan, Elizabeth Swaim, who demanded the demise of the character. Charlotte Braun was the female version of Charlie Brown. “Good Ol’ Charlotte Braun first appeared on November 30, 1954 and went ink-less as of February 1, 1955. Charles M. Schulz agreed with the fan and sent her a personal letter with an axe on Charlotte Braun’s head. Schulz reminded the fan that she was responsible for the axing of the character. Shortly Charlotte Braun was replaced by Sally Brown a much richer character. The infamous letter has been donated in 2000 to the Library of Congress, unfortunately Elizabeth Swaim a librarian most of her life passed away at the age of 66 just a few weeks after she revealed the secret letter.

“Remember, however, that you and your friends will have the death of an innocent child on your conscience. Are you prepared to accept such responsibility?” At the bottom of the handwritten letter is a drawing of the ill-fated character, with an ax on her head. 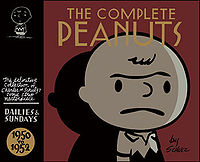