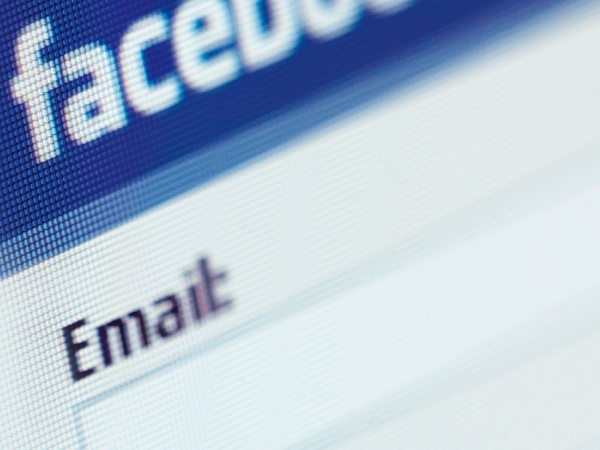 Google is starting a war with Facebook, locking out Gmail to Facebook users. Why? Facebook is launching their own email service. Facebook will now be a better communication hub for users. The obvious answer is that it will generate even more revenue. Email is the backbone of Yahoo and AOL and both have lost accounts to Gmail, and most likely the biggest loser will be Google as Facebook users will wander less to Google with their own email account from Facebook.

The battle lines are drawn, Google and Facebook are going to war. Google has failed at creating their own social network, Facebook’s new email service will put a dent on Gmail if the new Facebook email service matches or betters Google’s offering. 2011 is shaping to be interesting.