Losing Our Cool: Uncomfortable Truths About Our Air-Conditioned World 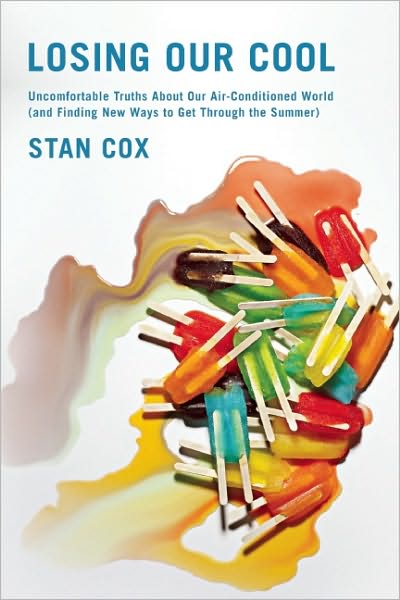 Losing Our Cool: Uncomfortable Truths About Our Air-Conditioned World (and Finding New Ways to Get Through the Summer)

Losing Our Cool: Uncomfortable Truths About Our Air-Conditioned World (and Finding New Ways to Get Through the Summer) written by Stan Cox is a refreshing look into the world of cooling down the planet. The Catch-22 solution to stay cool also contributes to the heating of the planet at the same time. Some corners of the world would not create vast economies if air-conditioning were not present. These cooling centers depend on the air conditioner and a vast grid of electrical power to supply energy to these summer guzzlers. Governments have been shaped by the delivery of air-conditioning. The air conditioner is also a catalyst of altering our bodies’ sensitivity to heat; our rates of infection, allergy, asthma, and obesity; and even our sex drive. Is the price of staying cool worth paying? Our future depends on it and our planet is suffering the consequences. 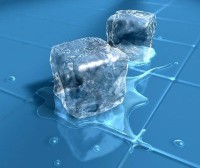 Losing our Cool shows how indoor climate control is colliding with an out-of-control outdoor climate. In America, energy consumed by home air-conditioning, and the resulting greenhouse emissions, have doubled in just over a decade, and energy to cool retail stores has risen by two-thirds. Now the entire affluent world is adopting the technology. As the biggest economic crisis in eighty years rolls across the globe, financial concerns threaten to shove ecological crises into the background. Reporting from some of the world’s hot zones—from Phoenix, Arizona, and Naples, Florida, to southern India—Cox documents the surprising ways in which air-conditioning changes human experience: giving a boost to the global warming that it is designed to help us endure, providing a potent commercial stimulant, making possible an impossible commuter economy, and altering migration patterns (air-conditioning has helped alter the political hue of the United States by enabling a population boom in the red-state Sun Belt).