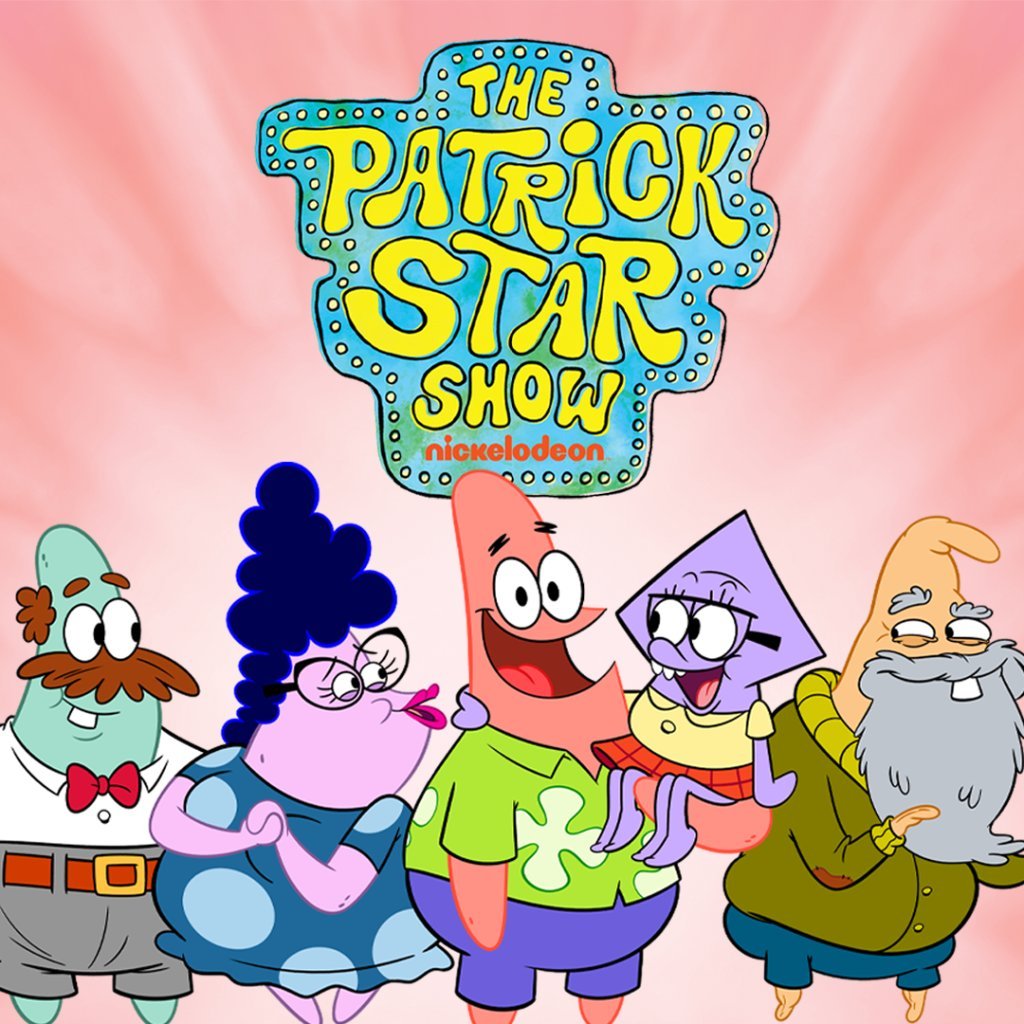 The Patrick Star Show is the second spinoff of the number-one animated series SpongeBob SquarePants and follows a younger Patrick Star living at home with his family, where he hosts his own variety show for the neighborhood from his television-turned-bedroom. In the premiere episode, “Late for Breakfast,” Patrick presents a show about food after missing out on a hearty breakfast.

The SpongeBob SquarePants Experience: A Deep Dive into the World of Bikini Bottom