Many are already living a social fantasy world. Why not go the distance. Now you can download your own app girlfriend. The Honey It’s Me! app from South Korean company Nabix created the application where a girl named Mina sends video messages to lonely guys. She is a virtual girlfriend for the imagination. This has the sounds of a Big Bang Theory episode. The company claims that they have sold over 80,000 app downloads at $1.99 and counting. Nabix is working on an English version of their app. This would do wonders for Brett Favre. 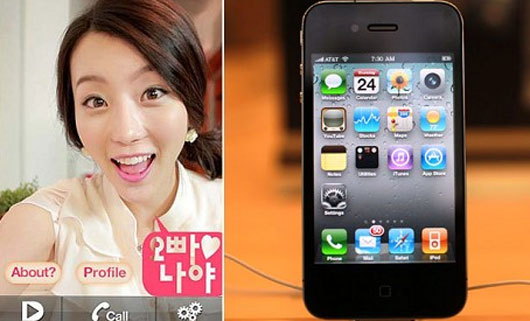 One user stated on Twitter: “It’s a blessing for all single men.” Another added: “Mina called me while I was working overtime. This is just great.”