This is not Soup 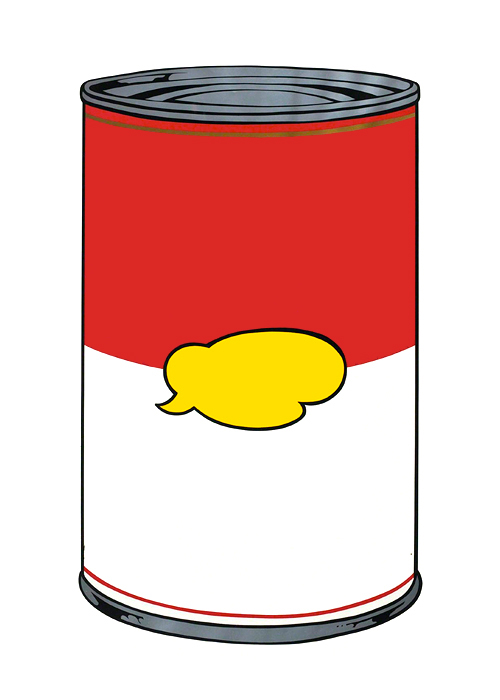 This is not soup. How we are governed by shapes and colors in minimal art. Warhol’s archetypal art still dominates the art and advertising world. The simplest stripped down version of any image is universal in branding a reaction from the eye of the beholder.

C. G. Jung used the word archetypal to communicate the power some images have to bring us in touch with what feels like the very source of our being. The Greek root, arche, refers to beginnings, to origins; type derives from a Greek verb meaning “to strike” and from the related noun that refers to an impression or model. Archetype thus signifies the model from which copies are cast, the underlying pattern, the beginning point from which something develops. Though Jung sometimes writes of archetypes as imprinted on our psyches, he also applies this etymology in a more dynamic way when he defines archetypal images as having the power to impress us: “These typical images and associations . . . impress, influence, and fascinate us.”