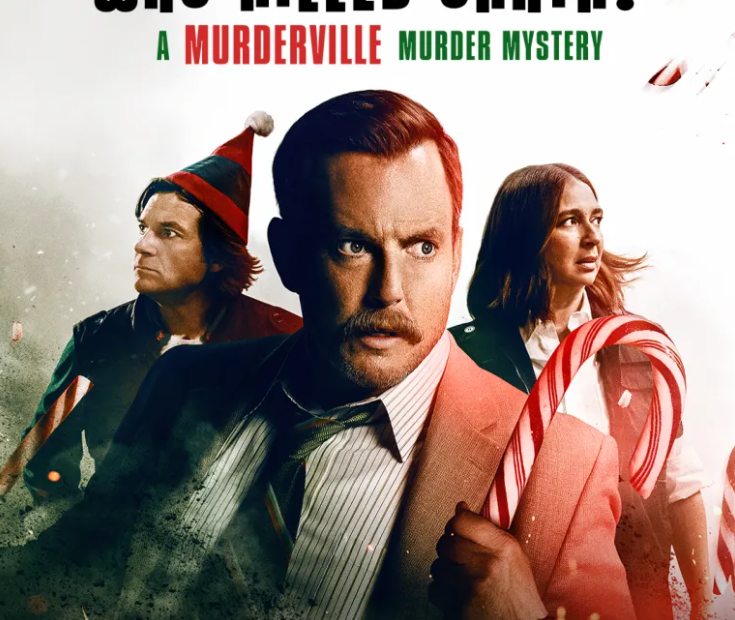 Senior Detective Terry Seattle (Will Arnett) is back, he is on a mission to figure out…who killed Santa. Jason Bateman and Maya Rudolph are guest stars. 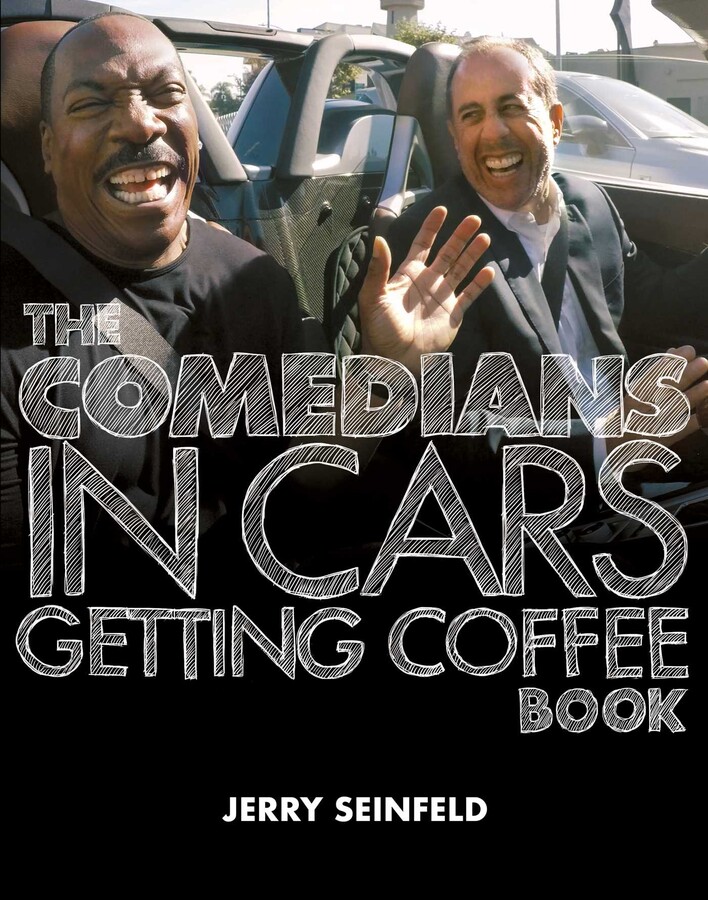 The Comedians in Cars Getting Coffee Book by Jerry Seinfeld

The Comedians in Cars Getting Coffee Book is elegantly designed and will appeal to comedy lovers, car aficionados, coffee connoisseurs, and Jerry Seinfeld fans. 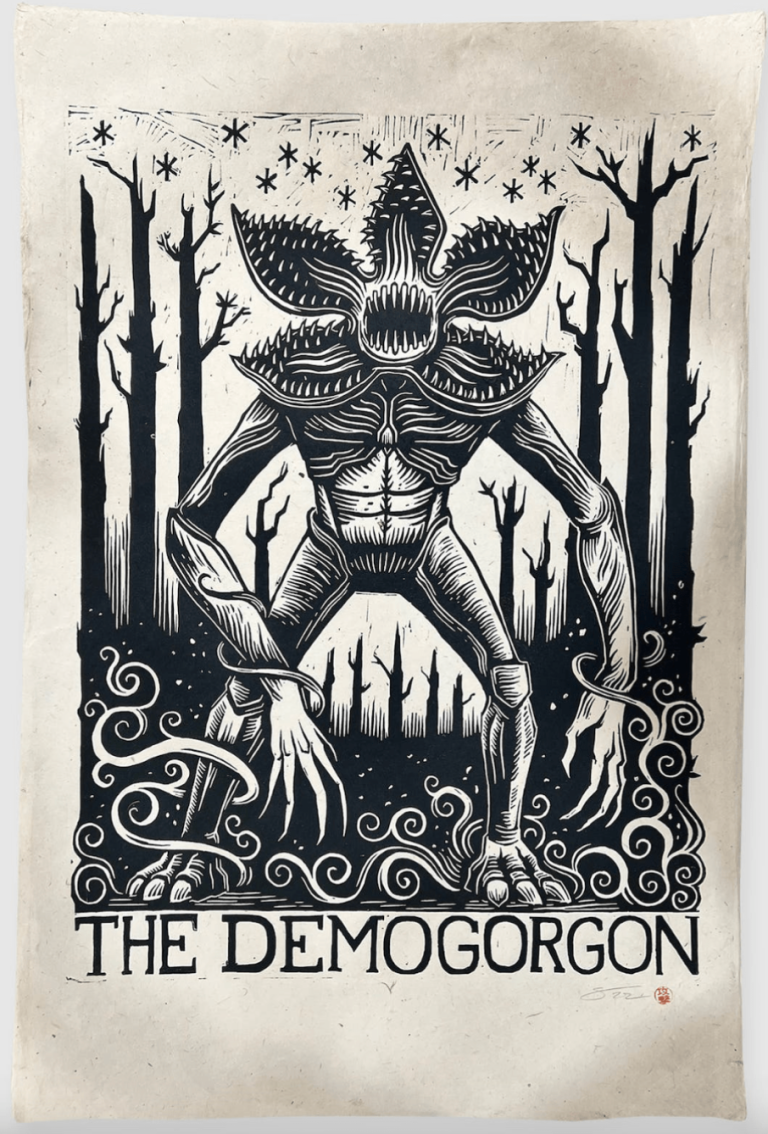 Attack Peter interprets the Demogorgon from Netflix’s “Stranger Things” in his rare and impressive style. This is one print you want hanging on your wall. 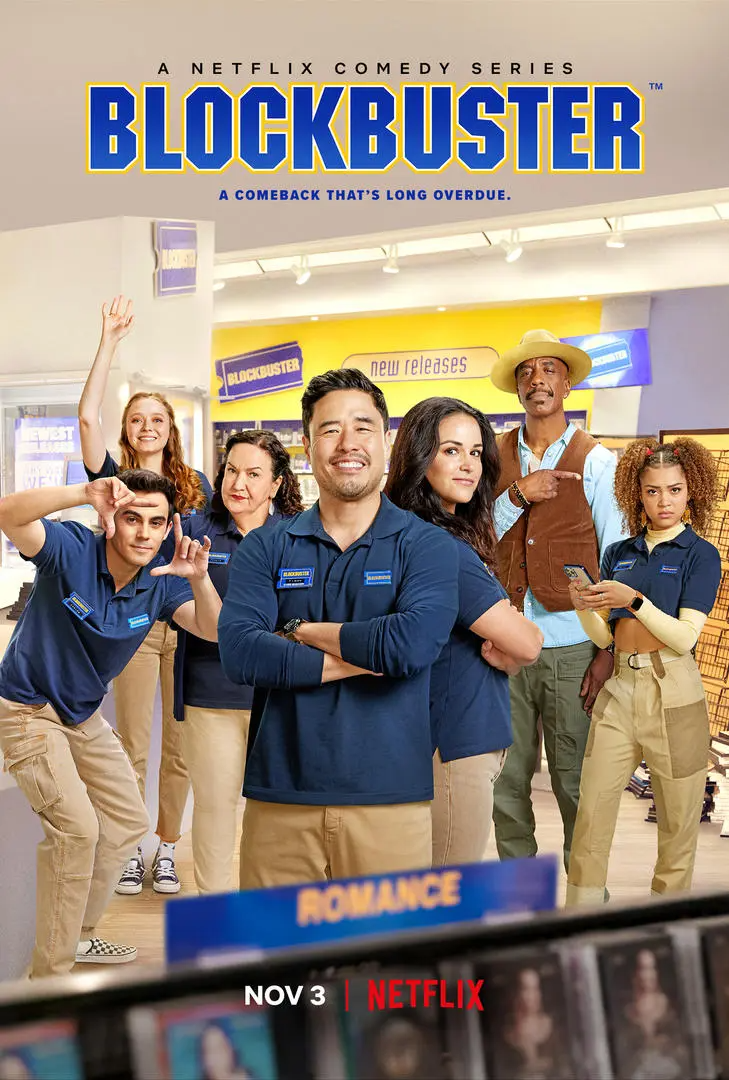 The irony of all ironies Blockbuster on Netflix

Timmy Yoon (Randall Park) is an analog dreamer in a 5G world, he manages a Blockbuster. He’s spent his entire adult life dedicated to his first love, movies. 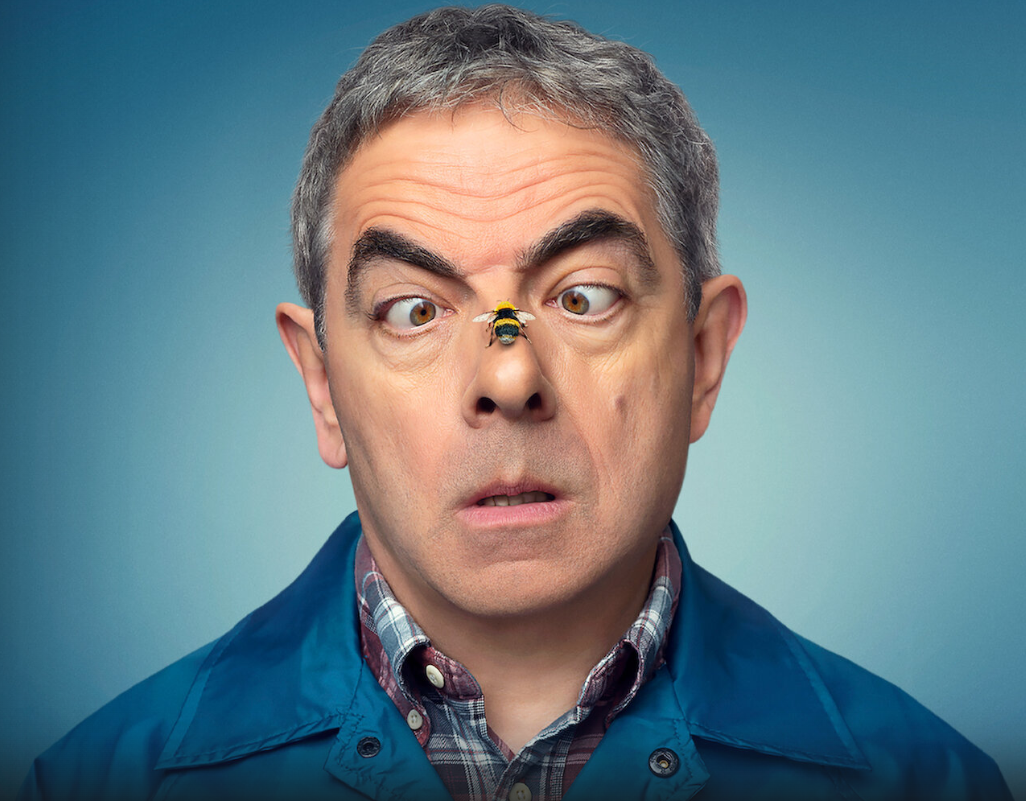 From Bean To Bee: It’s Man Vs Bee

To bee or not to bee. Rowan Atkinson is at it again. The bees of the world are no longer safe. It’s man vs bee. Only one can stand victorious. This new 9-episode series from Netflix is sure to be a smash. Let’s hope the bee does not get smashed. The series was created and written by Rowan Atkinson and William Davies, directed by David Kerr and starring Atkinson, Jing Lusi, Claudie Blakley, Tom Basden, Julian Rhind-Tutt, Greg McHugh and India Fowler. Man Vs Bee is scheduled to premiere on Netflix on 24 June 2022. 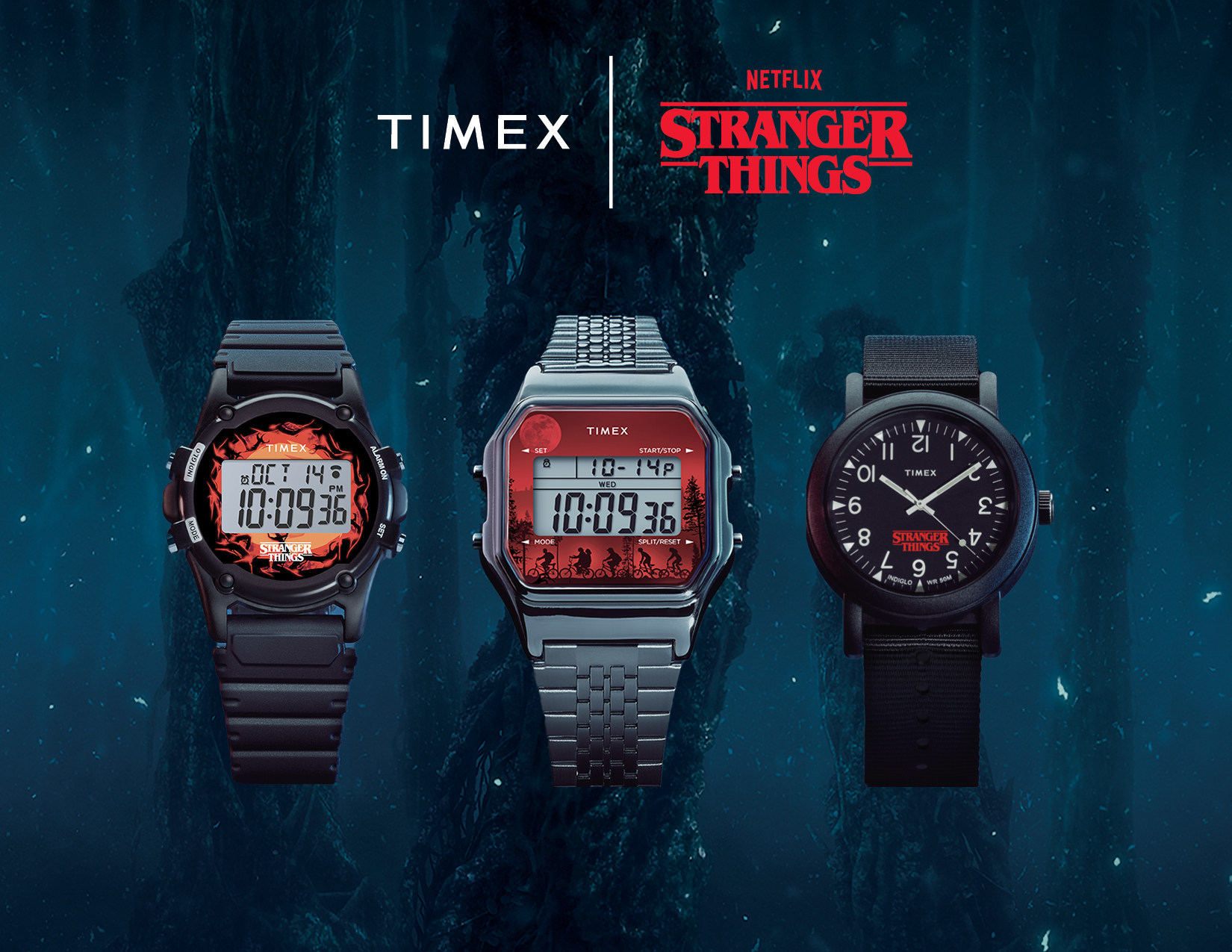 Timex, the #1 selling watch brand in the United States, is excited to announce the release of its newest special edition collection in collaboration with Netflix’s Stranger Things. The Timex x Stranger Things collection brings together two cultural phenomena that will turn the watch world Upside Down, launched just in time for Season 4 of the sci-fi-horror drama to debut. Volume 1 of Stranger Things Season 4 premiered on May 27 and is currently streaming globally on Netflix, with Volume 2 launching on July 1, 2022. 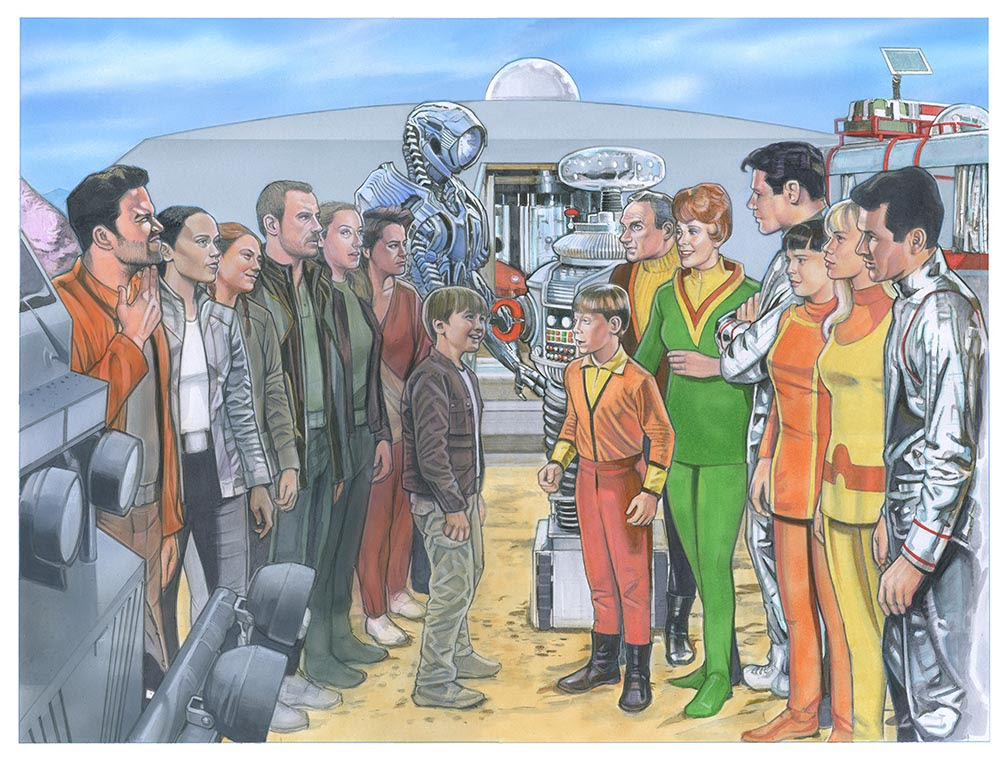 Lost in Space: The Ultimate Collection

In celebration of the third and final season of the smash-hit rebirth of the beloved sci-fi classic series on Netflix, LOST IN SPACE: THE ULTIMATE COLLECTION, from Legendary Comics, is now on sale bringing new adventures featuring the Robinsons, Robot, Doctor Smith and Don West to fans. The special graphic novel omnibus brings together six previously released stories with two all-new untold adventures in one complete book. 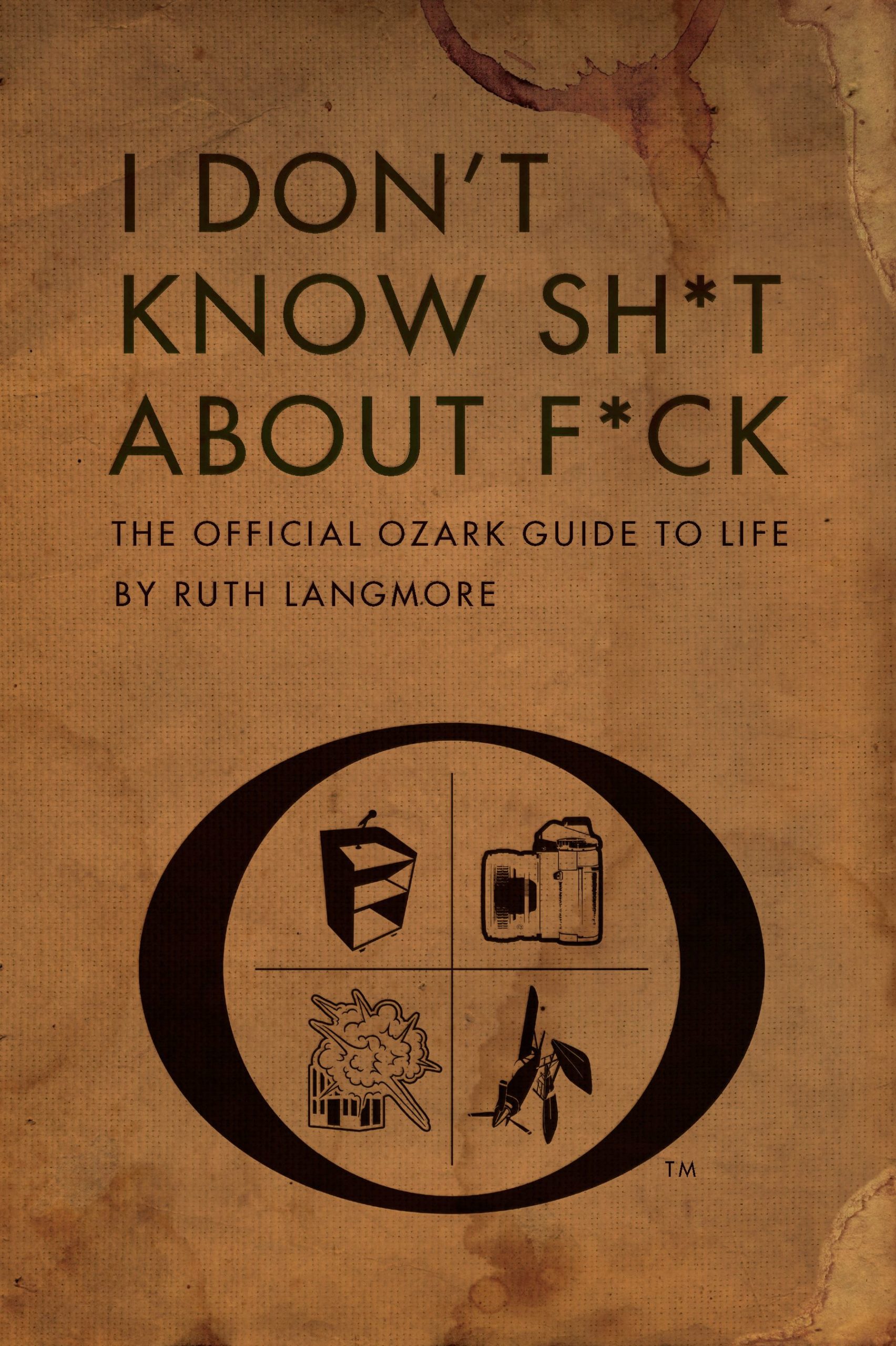 I Don’t Know Sh*t About F*ck: The Official Ozark Guide to Life by Ruth Langmore

I Don’t Know Sh*t About F*ck: The Official Ozark Guide to Life by Ruth Langmore presents the rich philosophy of Ruth Langmore, everyone’s favorite foul-mouthed criminal. This irreverent, playful, and profanity-laden “guide to life” is inspired by the hit Netflix television series Ozark, produced by MRC Television, and is written in Ruth’s distinctive voice. 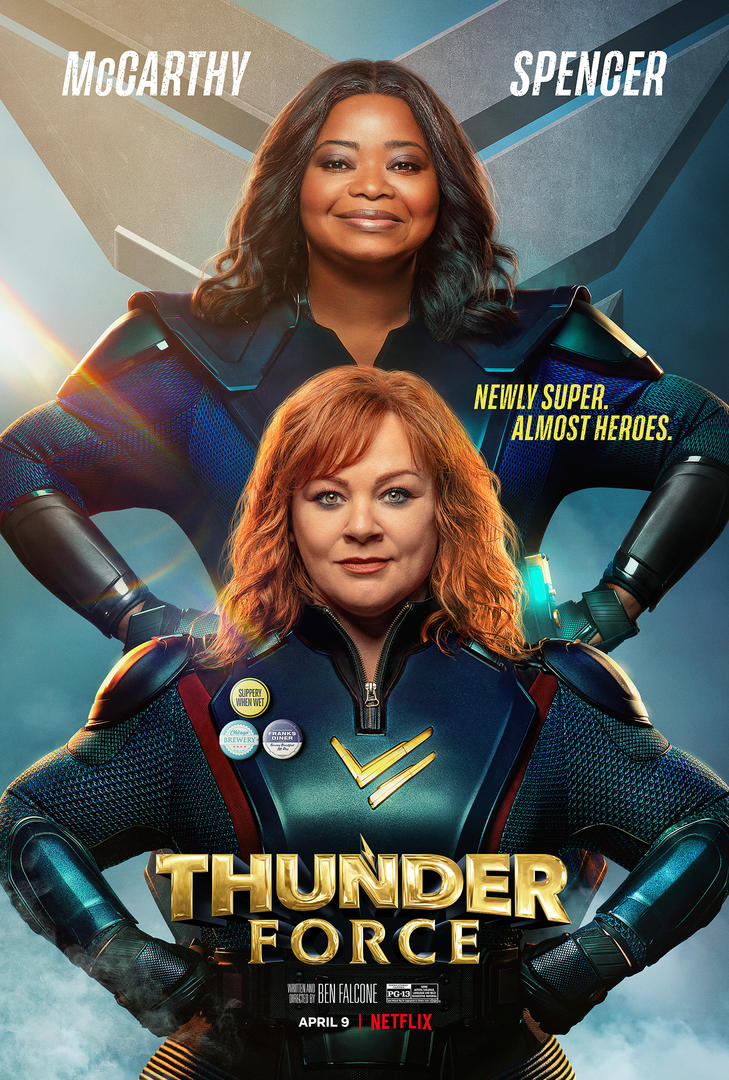 In a world terrorized by super-villains, one woman has developed the process to give superpowers to regular people. But when scientist Emily Stanton accidentally imbues her estranged best-friend with incredible abilities, the two women must become the first superhero team. Now, it is up to Thunder Force to battle the super-powered Miscreants and save Chicago from the clutches of The King. 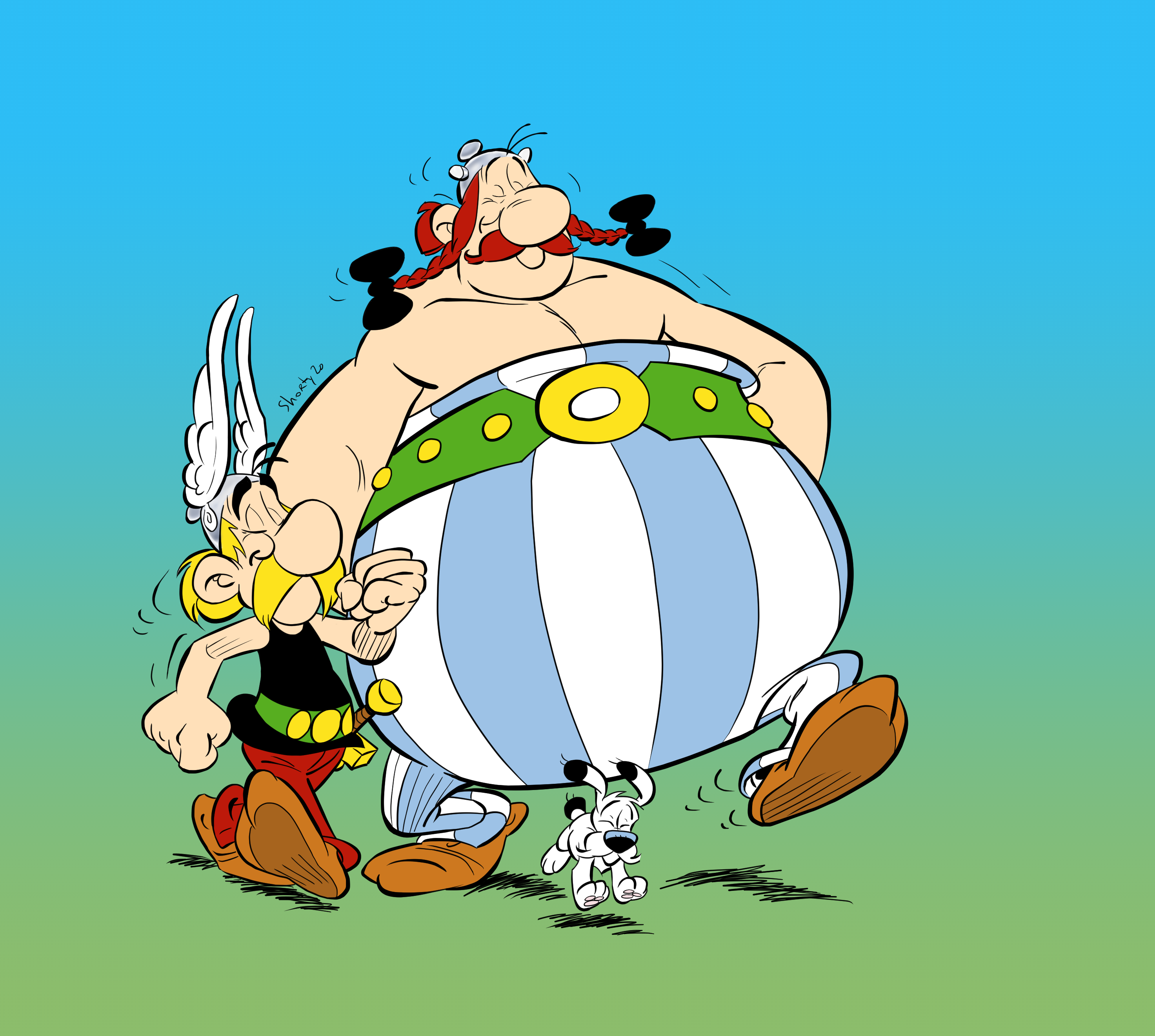 Asterix and Obélix coming to Netflix!

Netflix and France’s leading publisher are teaming up to present Asterix, an iconic figure of French popular culture, to a new generation of worldwide viewers. 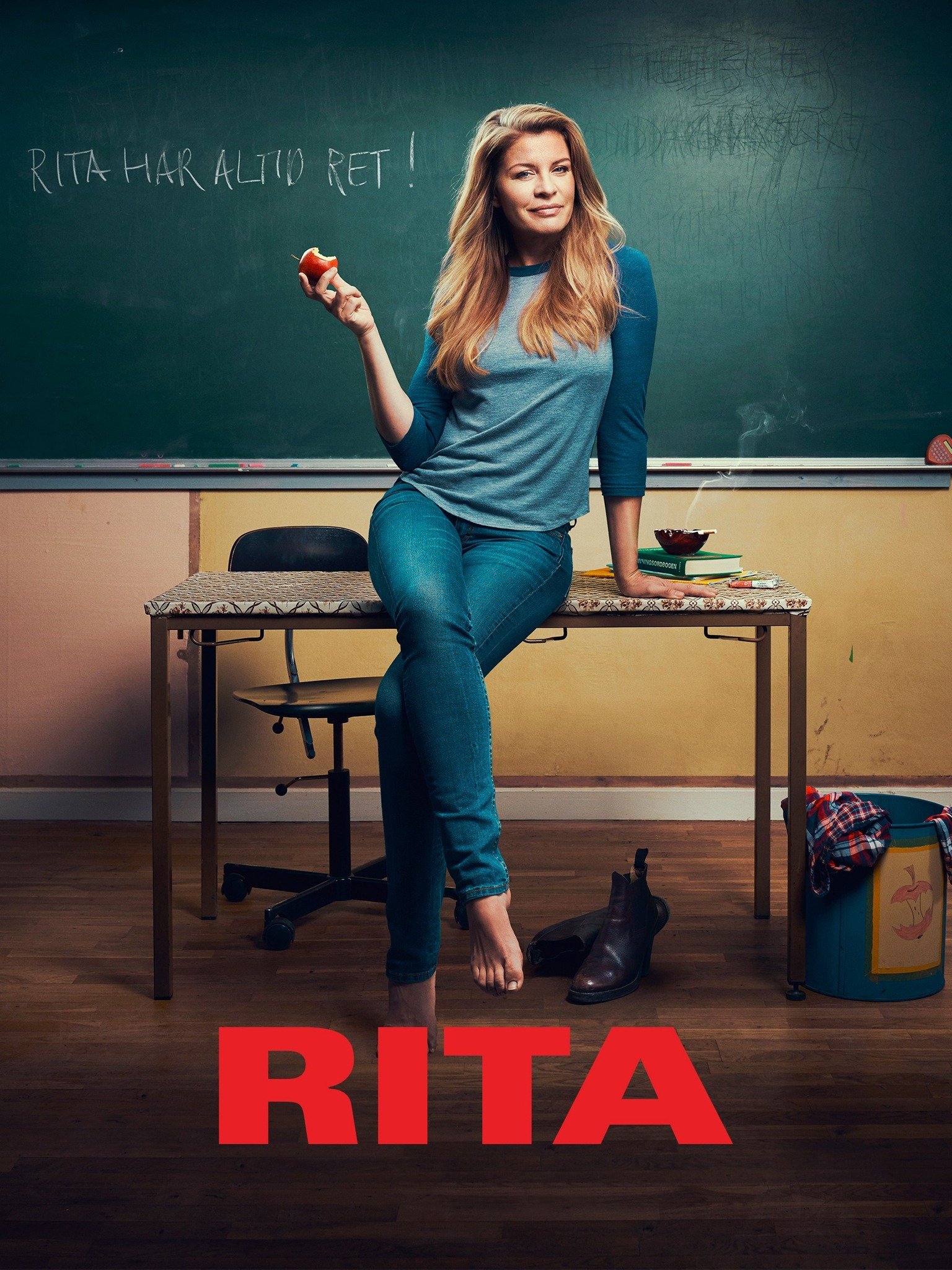 Who is Rita? She is not a meter maid, she is a Danish teacher on Netflix. Rita is not your run-of-the-mill teacher. She bends the rules to prove her convictions.  She is flawed but she comes from a good place. Season three is now available on Netflix.