The Thing About Thugs 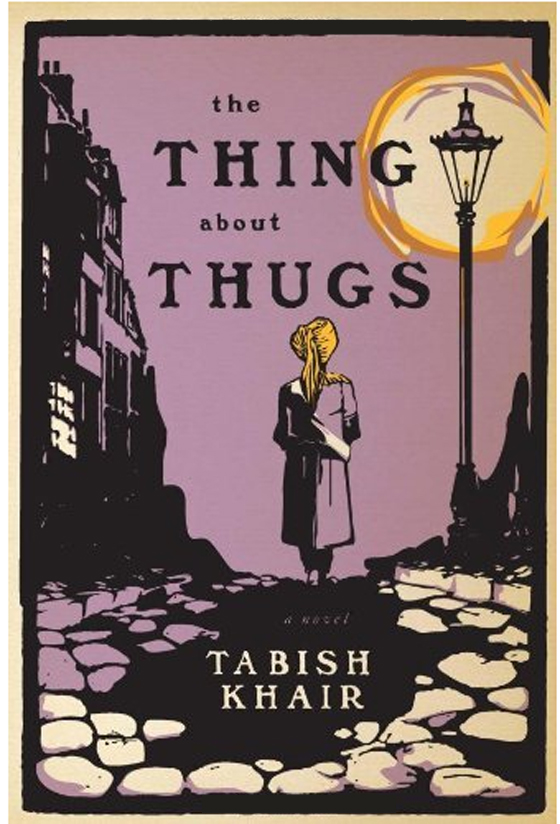 The thing about thugs is that it is another word that is changing in meaning. The original thugs were a clan of professional assassins from India.(thuggee or tuggee) Is thug the word of 2014?  Social media seems abuzz  as parents are unaware of the new meaning of the word.  Mental_floss compiled a list 15 words that don’t mean what they used to.  Thug is the new cool.

Used to mean: To utter suddenly and passionately, to exclaim

The unintended double entendres in this sentence of Jane Eyre could make anyone snicker: “The sleepers were all aroused: ejaculations, terrified murmurs sounded in every room; door after door unclosed; one looked out and another looked out; the gallery filled.” Still, the old-school and modern definitions are pretty synonymous.
2. Myriad

Before people were debating whether “myriad” is a noun or adjective (it’s both), Greek mathematicians gave it the numeral M and were extremely specific about what it meant. Think a myriad is a lot to count? Try the myriad myriad (MM) or 100 million, the largest number in ancient Greece.
3. Buxom

Not how we’d describe George Clooney, either.
5. Heartburn

Used to mean: Jealousy or hatred

“Heartburn” hasn’t ever actually involved the heart. It once referred to feelings that come from the mind. Now it describes an issue with your stomach or esophagus.
(complete list)