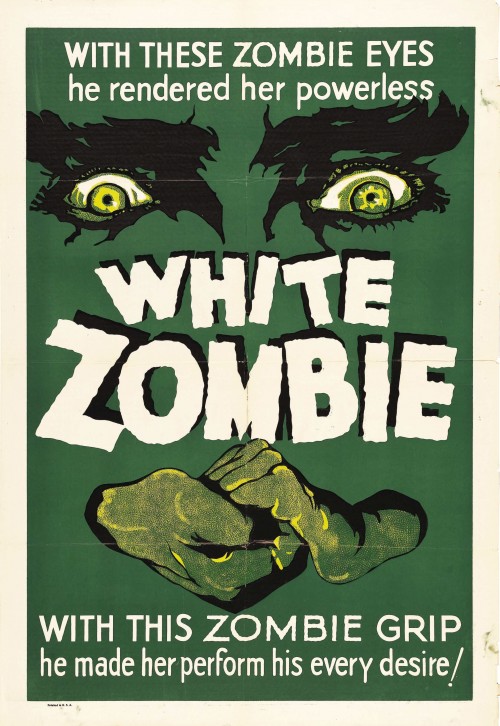 October 20th marks the birthday of Bela Lugosi. If he were alive he would truly be a white zombie since he was born in 1882. His real name was Blasko Bela Ferenc Dezso. Bela Lugosi perhaps is the prime candidate to come back from the dead as he has many times in the movies, but sadly he is still not one of the walking dead. Bela’s last movie was Plan 9 from Outer Space and died on August 6th 1956 while the movie was still in production. I am surprised there is no Google Doodle paying tribute to the original scare-meister’s 130 birthday. 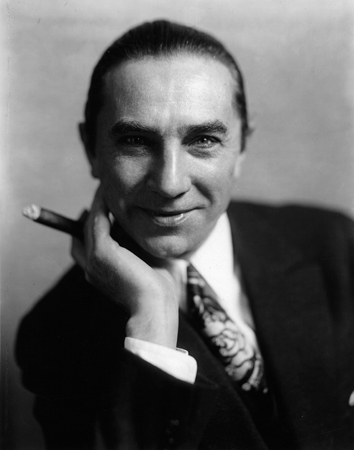 In Hungary, acting is a career for which one fits himself as earnestly as one studies for a degree in medicine, law, or philosophy.
-Bela Lugosi