The Man Who Killed Pluto 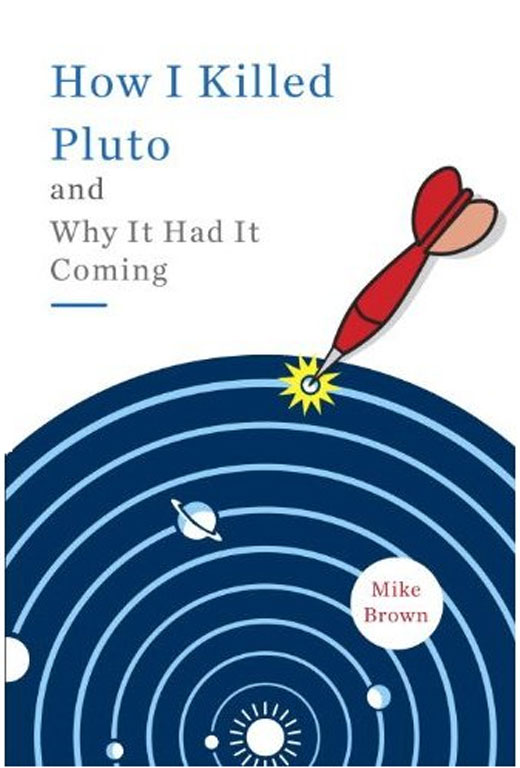 Mike Brown is the man who killed Pluto. He is the planet killer in 2005 who started the debate that Pluto is not a planet. His discovery of a tenth planet made him notoriously hated by Pluto planet lovers. Astronomy has not had an uproar since Copernicus was fingered out for his believes. How I Killed Pluto and Why It Had It Coming by Mike Brown is an amusing look into his work. 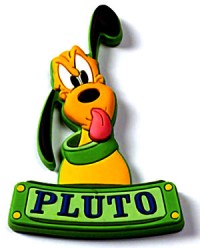