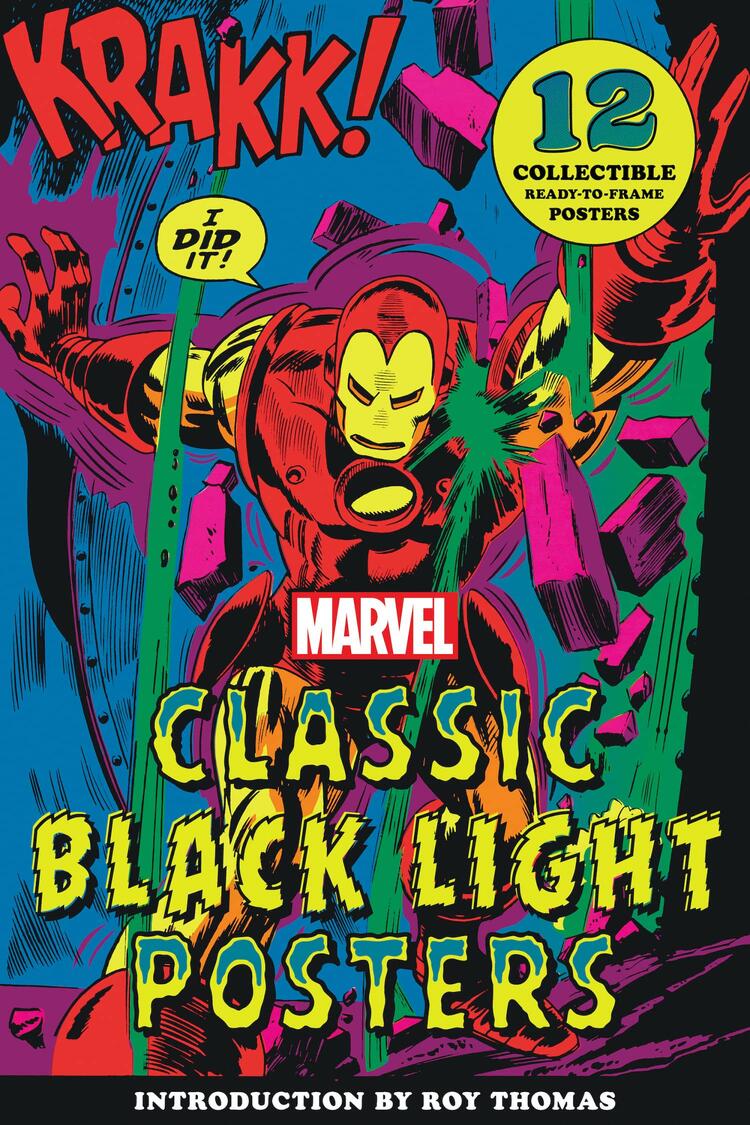 Make Mine Marvel! 50 years ago getting Marvel merch was not as populated as it is today. Marvel black light posters at your local head-shop were the cool thing back then. They are back! 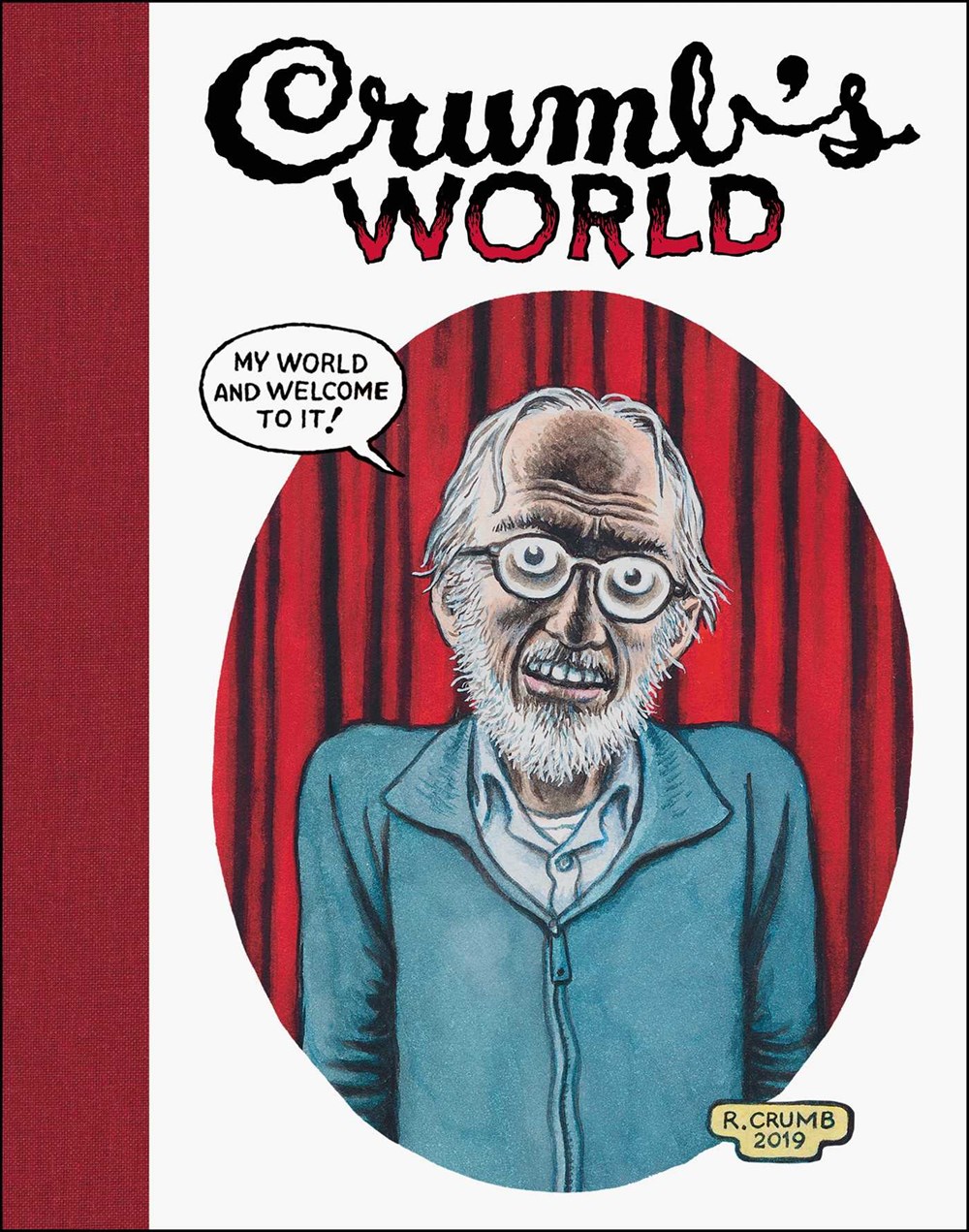 Robert Crumb’s obsessions—from sex to the Bible, music, politics, and the vicissitudes and obscenities of daily life—are chronicled in this comprehensive book of work by the illustrious American comic artist. 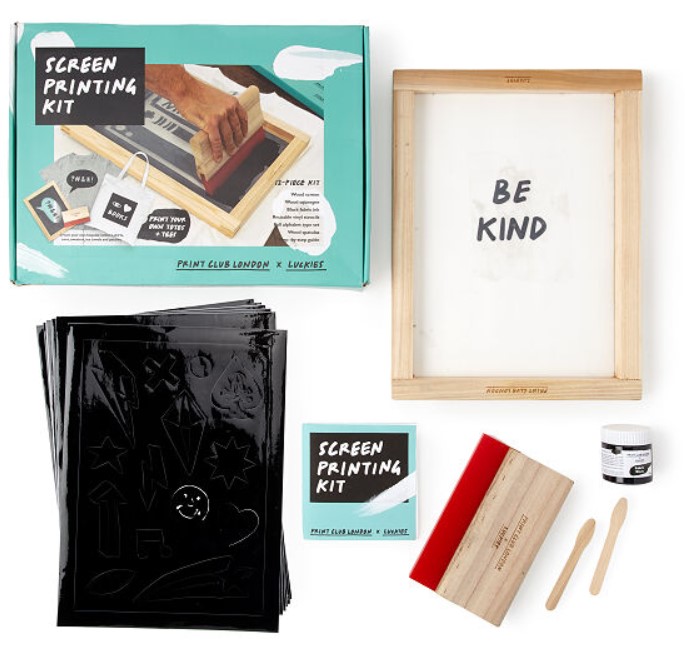 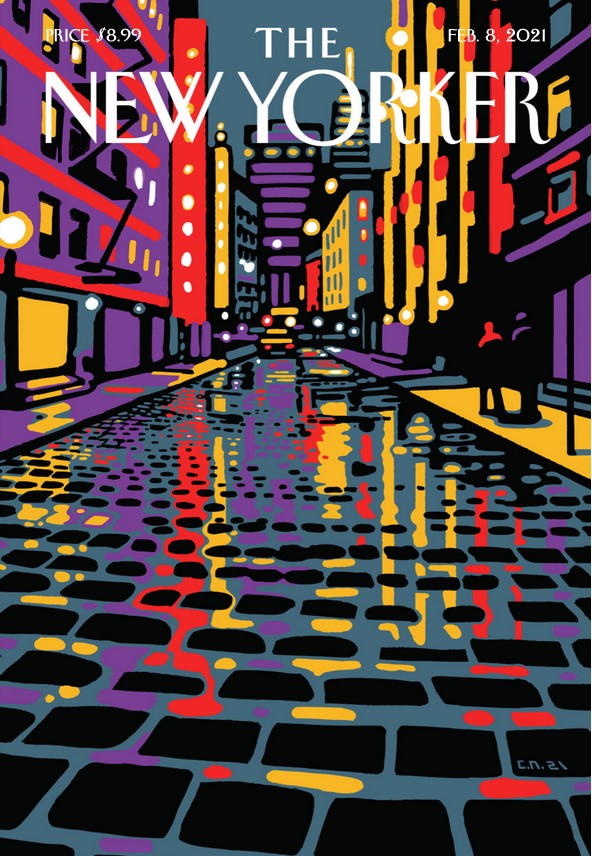 Christoph Niemann’s minimalist interpretation of Wooster Street for The New Yorker is a thing of beauty. Dabs of colour come alive to create a lonely reflective cobblestone street enveloped by concrete buildings. 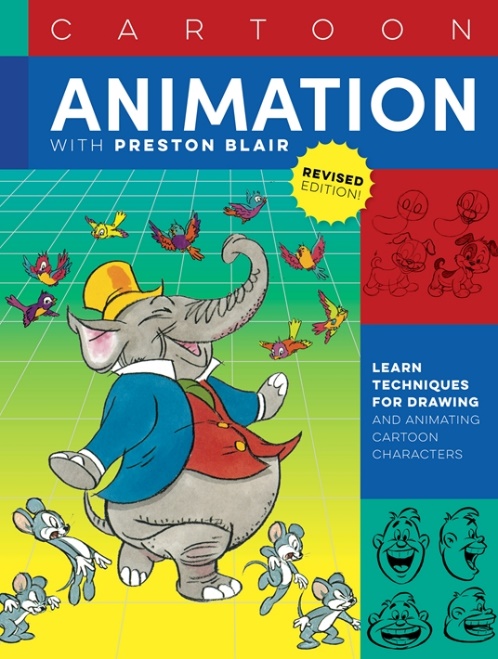 Preston Blair began his career in the early 1930s at the Universal studio under Walter Lantz and Bill Nolan. He went on later to work for all the major animation studios from Walt Disney to The Flintstones at Hanna-Barbera for over 50 years. You will recognize his footprint in animation through the halcyon days of animation. However, he is better known for his book, Cartoon Animation with Preston Blair, published in 1948. A brand-new edition of Cartoon Animation with Preston Blair is available by Walter Foster Publishing, an imprint of The Quarto Group. 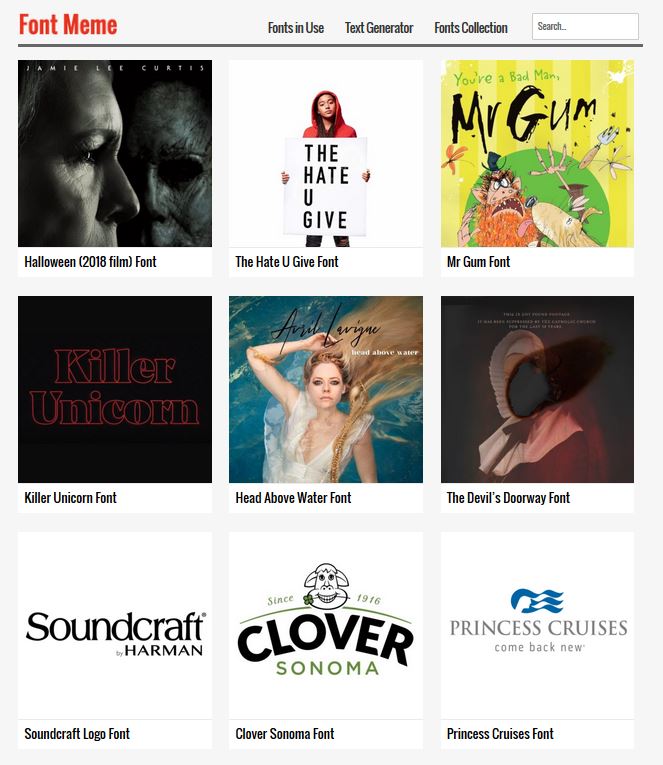 I love fonts! Font Meme is the ideal stop for fronts from pop culture. Ever wonder which font is used for either logos, films, TV shows, video games, books and more? Fret no more Font Meme dissects your favorite fonts from all sectors of business. 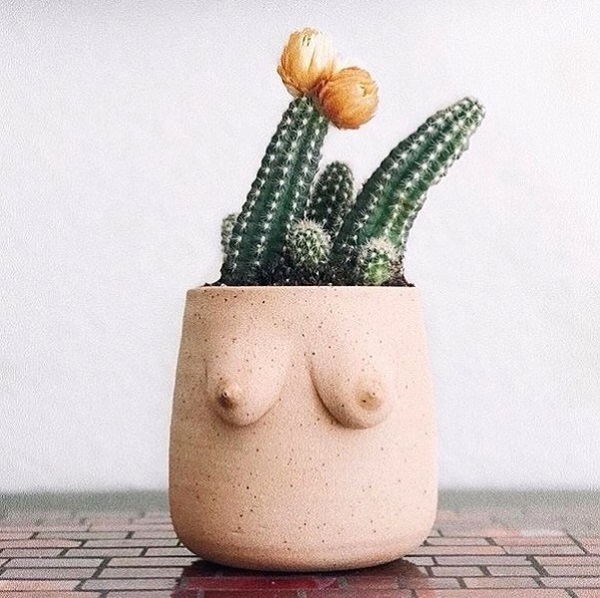 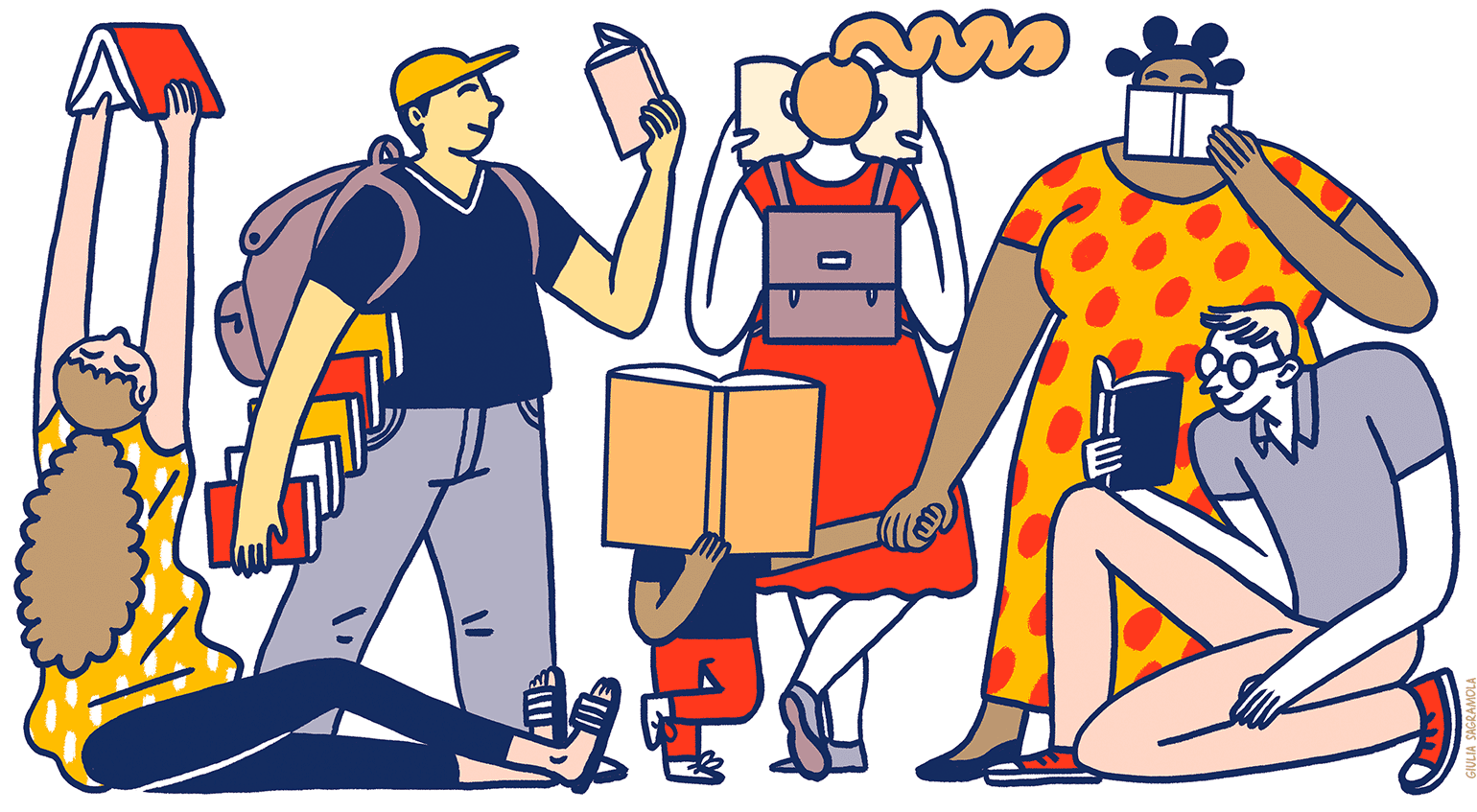 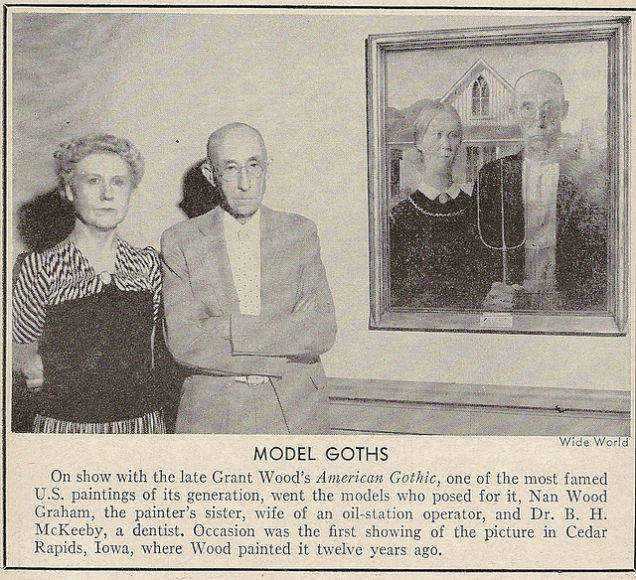 When we were Goth 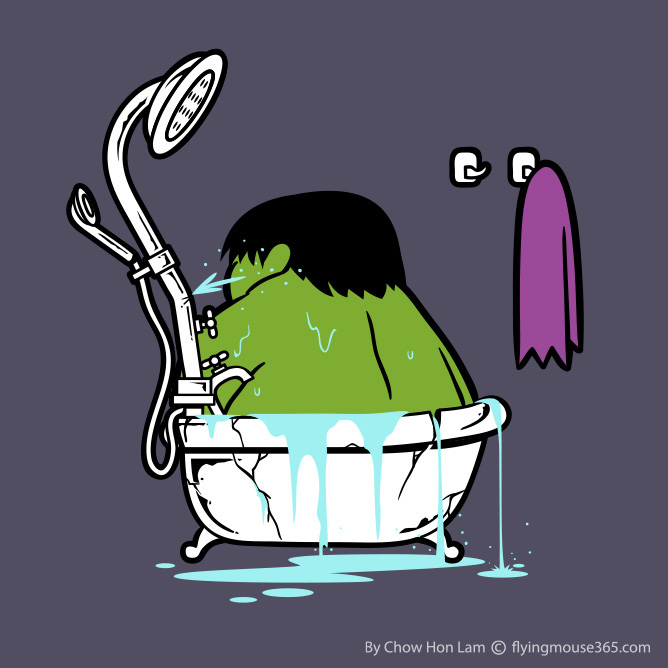 The Hulking Taking a Bath 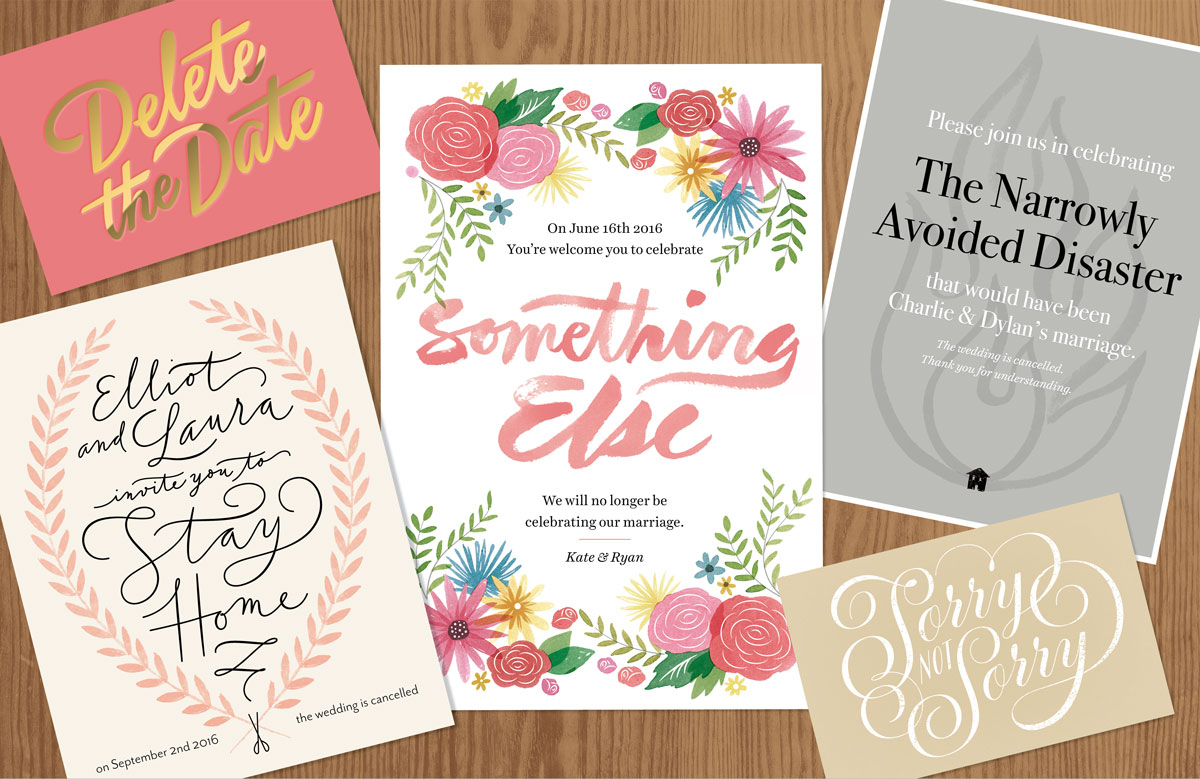 You just dodges a bullet. The wedding is cancelled. The New York Times commissioned Jessica Hische to come up with these subtle humorous cards about cancelled weddings. Did you know you could sell your cancelled wedding and honeymoon to recoup your lost money? Now you can profit on from somebody’s misery. CanceledWeddings.com is “The World’s Biggest Online Market for Buying and Selling Canceled Weddings & Honeymoons.”