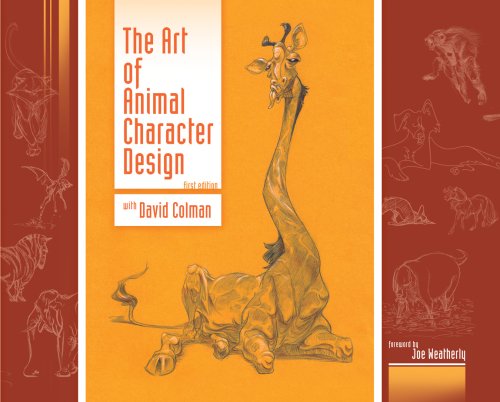 DavidsDoodles is a great blog to see how David Colman draws. Who is David Colman? You have seen his work but never his face. He is what we call in the industry a character designer, his clients include Sony, Cartoon Network and Disney. David is making the rounds this year at comic-book conventions in both San Diego and Toronto, he is an amazing artist and his book The Art of Animal Character Design is a great reference in any artist’s collection right next to Preston Blair’s animation book.

David’s first work came at Sony Imageworks where he was brought on as a character designer for critically-acclaimed animation feature "The Polar Express." He then worked in visual development at Sony Pictures Animation on such blockbusters as "Open Season" and "Surf’s Up." Read more>>